It’s a scary scenario: You’re by yourself when and all of a sudden, food becomes lodged in your throat and you begin to choke. The Heimlich maneuver won’t save you – there is no one there to perform it. The terrible situation could prove deadly – but this could save your life.

Colorado paramedic Jeff Rehman shows a simple technique anyone can use to rescue themselves from choking, and save their own life.

I hope to never have to put this to an actual test, but this trick is really valuable to remember. It’s not even that complicated.

Share this important life-saving technique with others by clicking below. Everyone should know this. 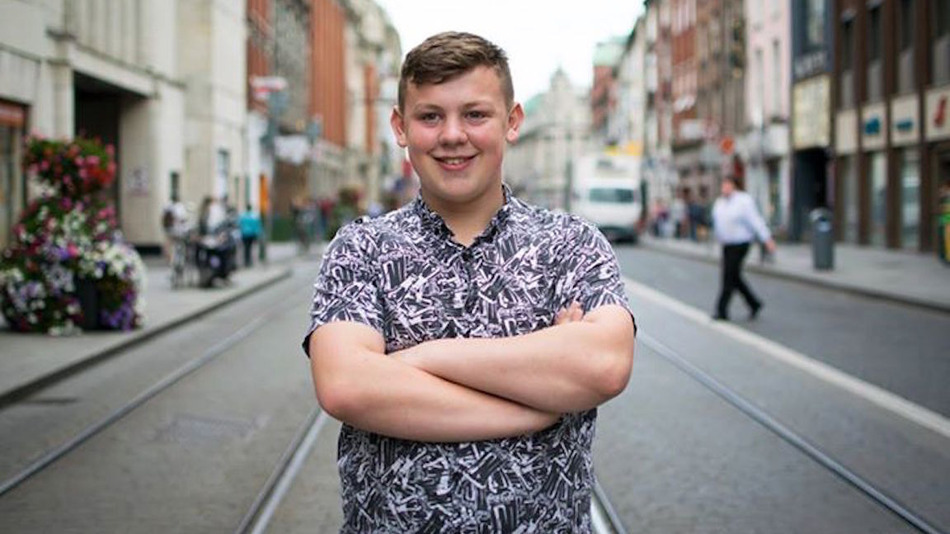 Sometimes it’s the simplest and most humbling moments that matter most.

While it’s easy to get excited about innovative developments in technology, sometimes the simple things in life are what deserve applause and attention.

In the case of a teenager named Jamie Harrington, taking a moment to ask a man if he was okay was enough to prevent him from committing suicide.

As shared on the Humans of Dublin Facebook page, Harrington recalled his encounter one evening with a stranger who was sitting on a bridge:

“I was just on my way to the American sweet shop to buy some Gatorade, when I saw this guy in his 30s sitting on the ledge of the bridge,” Harrington says in his interview. “I stopped and asked him if he was okay … I pleaded with him for a while to come down and sit on the steps, and eventually he did.”

In a brilliant gesture of human kindness and empathy, Harrington talked to the man about his life and why he felt driven to commit suicide. The teen then insisted the man go to St. James Hospital, and called an ambulance. To ensure he could check up on the man later, Jamie also got the man’s number.

That’s not where the positive news ends, however.

“About three months ago, he texted me that his wife is pregnant, they’re having a boy, and they’re naming him after me,” Harrington said. “Can you believe that? They’re going to name their child after me … He said in that moment that I approached him, he was just about to jump, and those few words saved his life. That they’re still ringing in his head every day. ‘Are you okay?'”

This incredible news is hope for anyone in a down place, and inspiration for those seeking to make a difference in the world. Truly, all thoughts and actions matter. 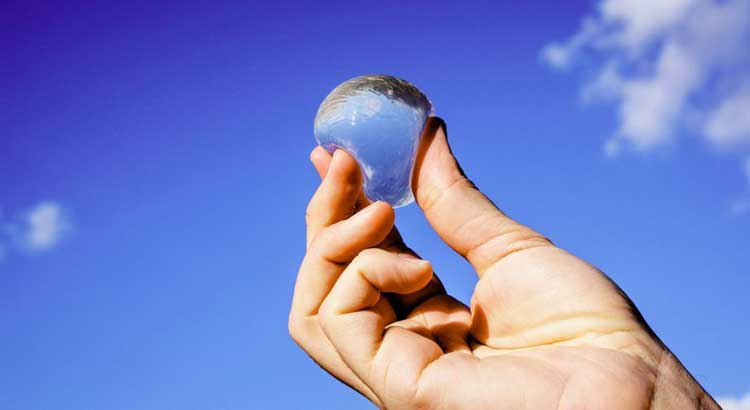 Looks like someone has started to create an awesome, cool way to drink water. The future of sustainable water portability is almost here: The Ooho! Water Blob won the Lexus 2014 Design Award 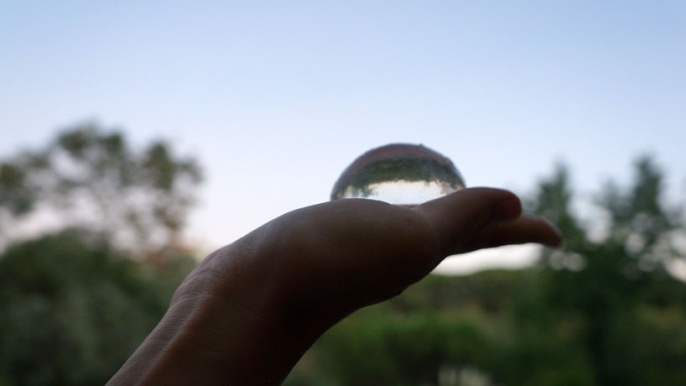 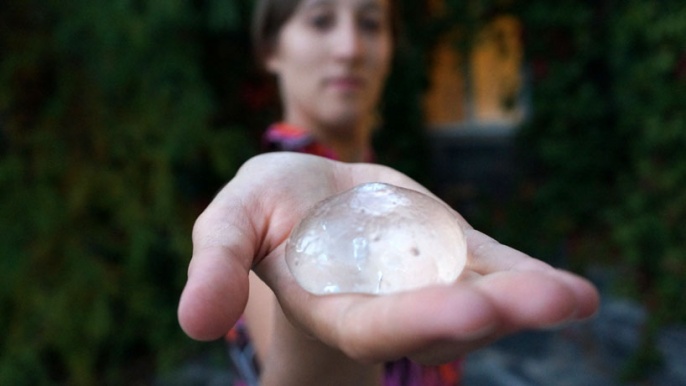 When we drink bottled water we throw away plastic, [and] 80% of the bottles are not recycled….. Ooho! uses the culinary technique of sphereification, the water is encapsulated in a double gelatinous membrane. The technique consist into apply sodium alginate (E-401) from the brown algae and calcium chloride (E-509) in a concrete proportions in order to generate a gelification on the exterior of the liquid. The final package is simple, cheap (2ct/unit), resistant, hygienic, biodegradable and even eatable. Ooho! is licensed as creative commons so everyone could make them at their kitchen, modifying and innovating the “recipe.”