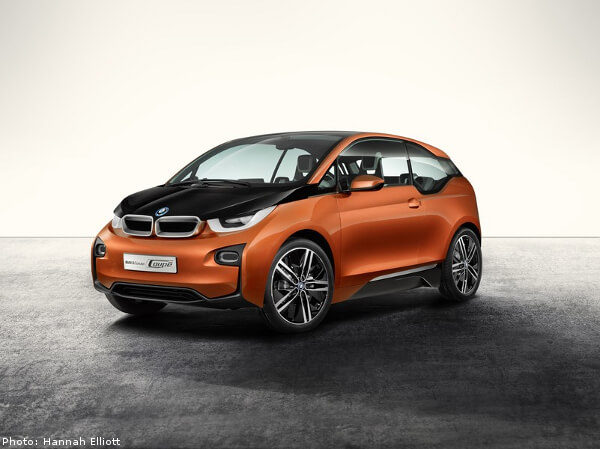 TruthOnPot.com – BMW has finally come out with an all-electric car, which made its world debut on Monday. And in true BMW fashion, they’ve outdone just about every other electric car in what matters most: Weight. The BMW i3 is a mere 2,700 pounds – 800 pounds less than the Nissan Leaf and the Chevy Volt.

Weight is essential because the i3 depends entirely on a 22 kWh lithium-ion battery for fuel, which also contributes about 20% of the car’s total mass. The only solution was using a variety of low-weight materials to maximize fuel efficiency and driving range (130-160 km per charge) – hemp being one of them. 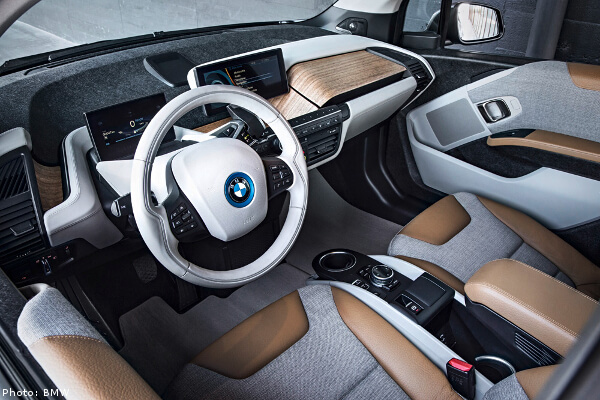 Like many BMWs before it, the i3 features door panels made of hemp. Mixed together with plastic, hemp helps lower the weight of each panel by approximately 10%.

But that’s not all. The hemp fibers – which are left exposed – also offer a design element, reports Bloomberg. According to Benoit Jacob, the i3′s designer, the use of natural materials like hemp and kenaf (a plant in the hibiscus family) makes the i3′s interior feel like “a small loft on wheels.” 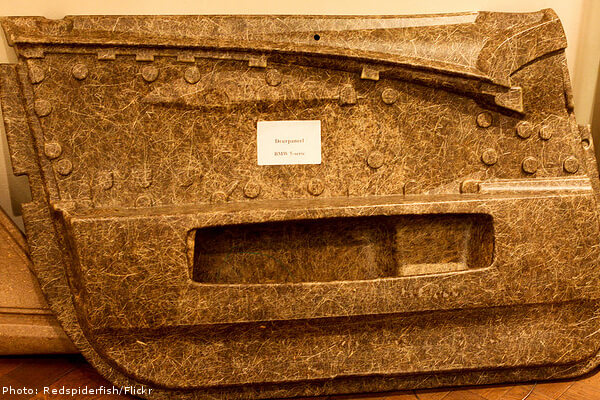 While any mention of hemp always seems to perk ears, the fact that hemp was used to make parts of the i3 shouldn’t come as a surprise. BMW has been testing and using natural fibers like hemp since the 1990′s, when government pressure to use recyclable materials forced most European car makers to go greener.

Starting out with trunk liners and airbag parts, BMW eventually expanded into making door panels out of hemp. By 2006, hemp panels were used in all of BMW’s 5 series models. Many luxury European car makers – including Mercedes and Audi – now make use of hemp in some form. 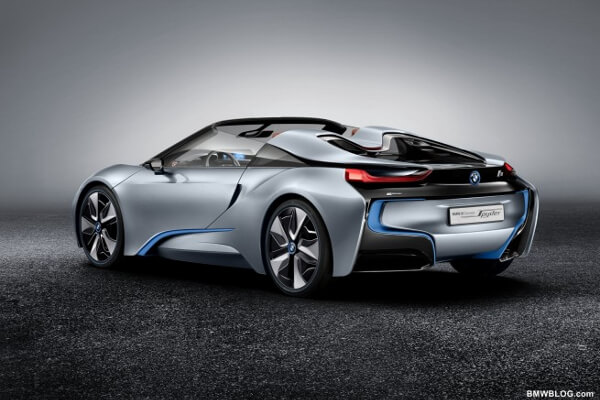 What’s next? The BMW i8 – an electric hybrid supercar that is set to launch early next year. And yes, it’s also made with hemp. This versatile, eco-friendly car component is definitely here to stay. 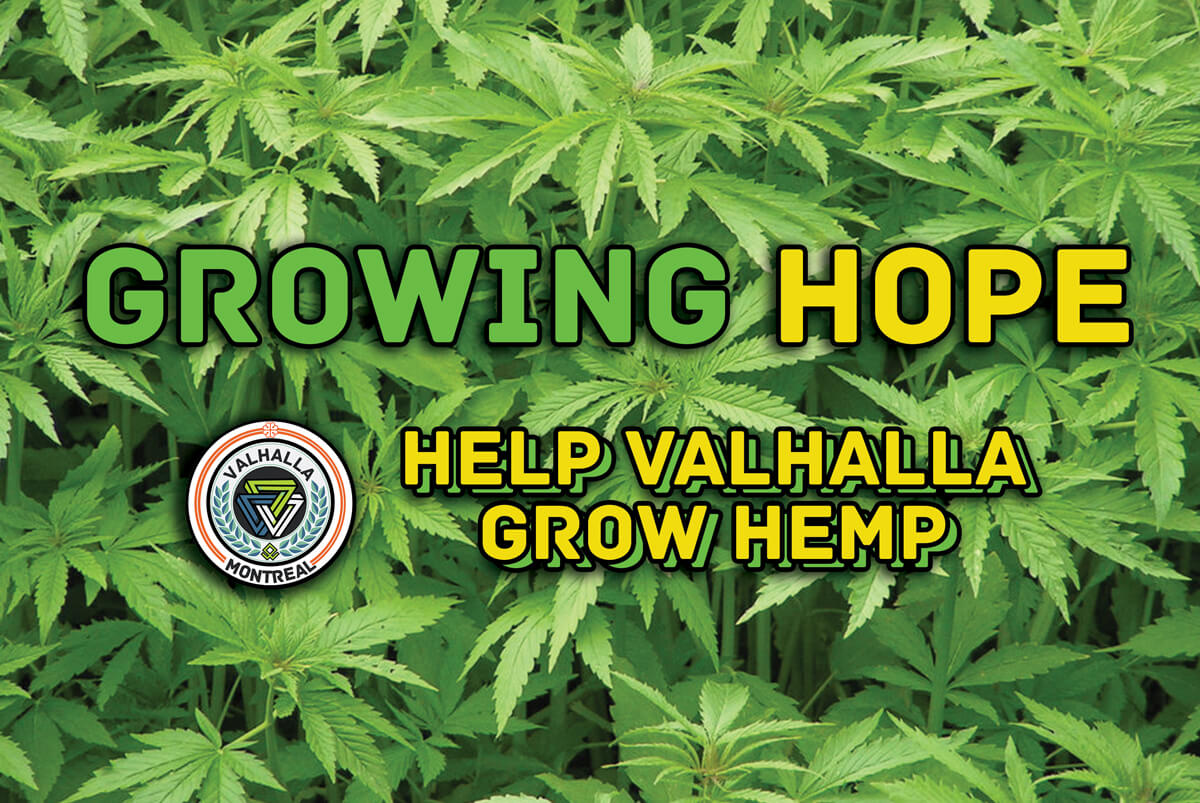 Valhalla Montreal is looking to transform a 60 acre piece of land into an organic permaculture paradise. However the truth is we have only began work on a 5 acre piece & there are still 30 acres of GMO corn and soya on rotation that have been rented under contract to a local farmer for the last …