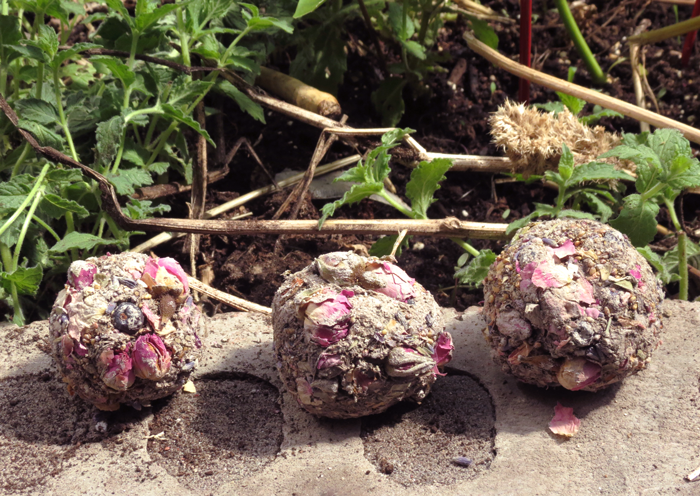 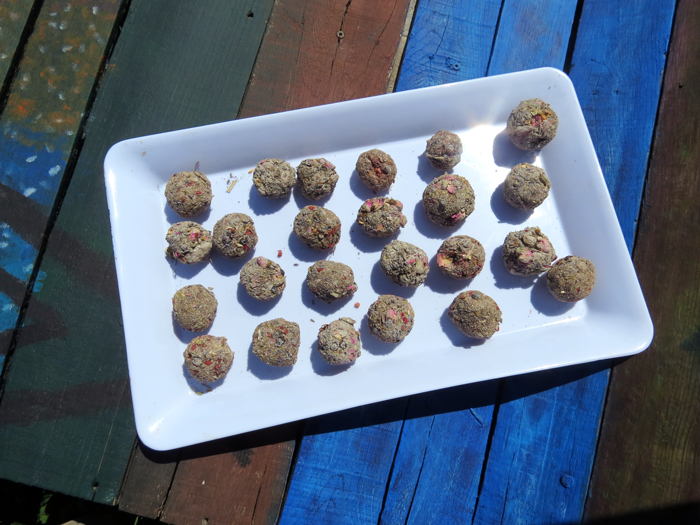 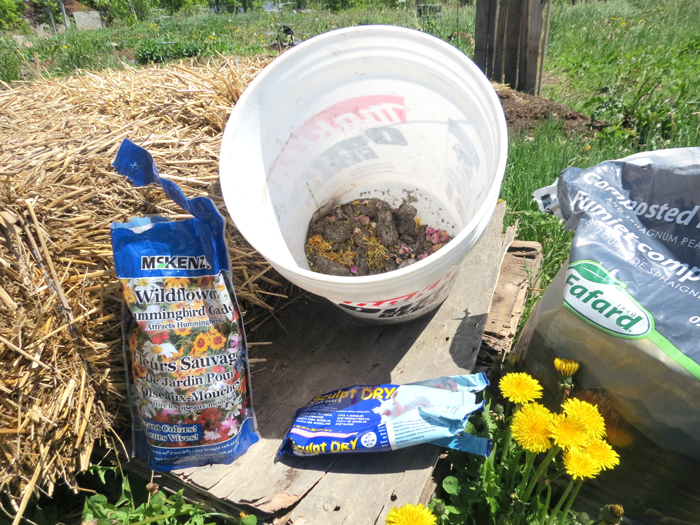 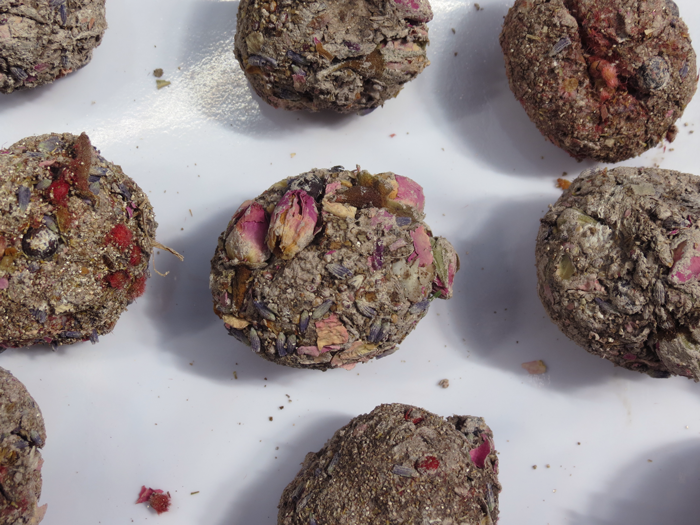 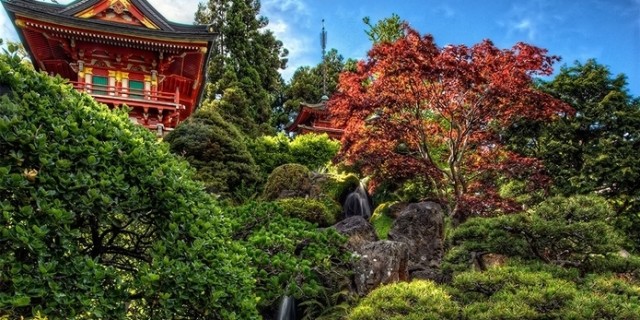 The following is an excerpt from the most useful and insightful book The Permaculture Handbook by Peter Bane. Photo by Thomas Falkowski. A Permaculture Pattern Language Living in the Garden Problem Humans claim our place in nature through the garden. Our urban settlements are now for the most part desolate and eroding landscapes that produce no food. Culture …