It’s not about you. It’s about us! 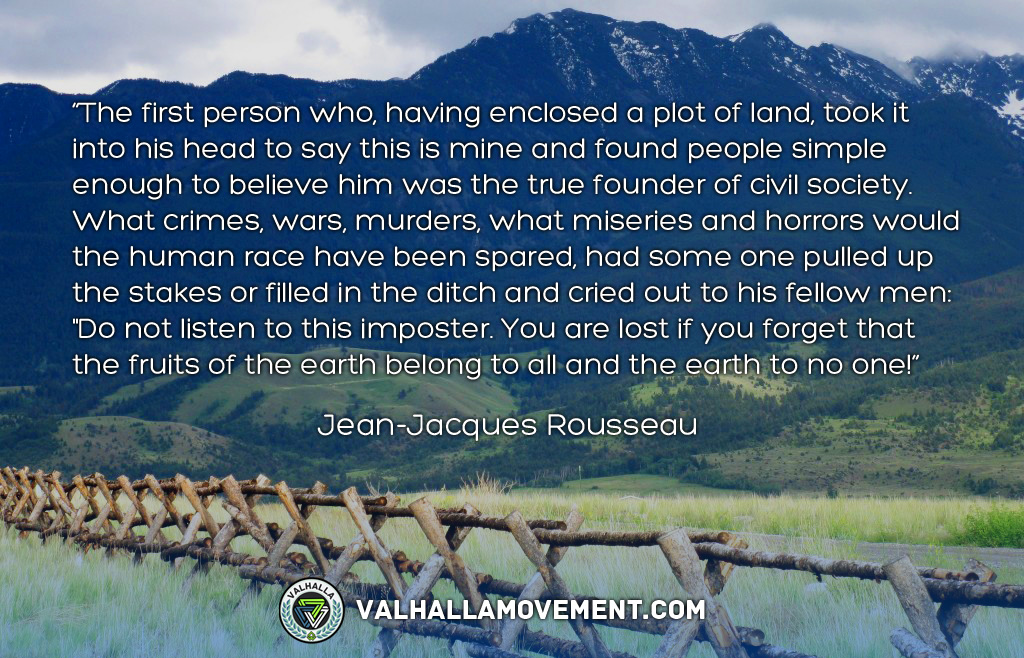 I’ve been thinking a lot about entitlement this week, both physical and mental. I used to crave it like crazy when I was a teenager, even today I do, but I’m getting much better at ignoring it. When you really break it down, you can see how self-centered and illogical the concept is and it’s sad how today’s society seems to support it.

The best example is patents. It’s so important to honor someone else’s idea because it all came from his head. But that’s not true; that could never be true. All conceptions are either an accident or based on other conceptions. Do you think whoever created the internet could’ve done it without computers? And the person who built the first computer, could he have done it without electricity? The man who built the first electric engine couldn’t have done that without someone else’s discovery. One thing’s for sure, if I asked the person who “invented” the internet to create the internet 200 years ago, without any previous knowledge of past technologies, he’d have no idea where to even start. That’s a pretty linear thought pattern I described, but there’s probably millions of people who are involved, even if a little bit, in every single one of these concepts. So whose idea is it really, one person’s or a collective group’s idea?

It’s also a physical problem. People feel entitled to so many things that seem logical, but really aren’t.  The shirt I’m wearing today was made by some stranger (thanks by the way!), who probably learned how to make shirts from someone else, and used wool from a herd of sheep, who gave that wool willingly. Originally, the wool was a gift, a gift from nature. But someone decided he’s entitled to that wool and said “this is my wool.” One could say he owns the sheep, but that raises a new question. Why is he entitled to own the sheep? Sheep weren’t born in a farm; they were born in the wild. Someone out there suddenly felt entitled to own the sheep, and everything they produce, even its children. Everything you own was originally made from something in nature. And nature gives it to you for free, it’s a gift, and that changes only once someone decides he’s entitled to that gift.

I’m realizing that all my ideas are only the result of tons of other, and it would be greedy of me to claim they are my own, when really they belong to the entire human race.