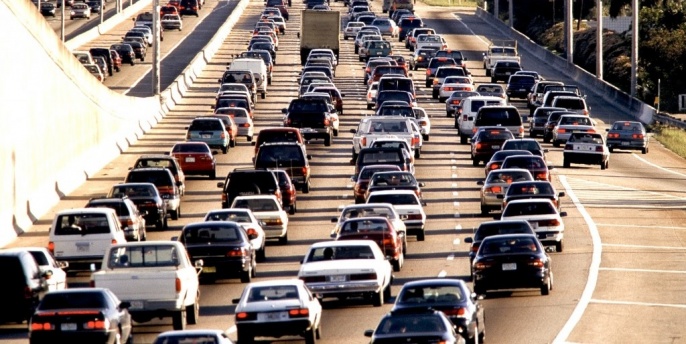 When you take a moment and look around at the world, things can appear pretty messed up. Take 5 or 10 minutes and watch the 6 o’clock news. Chances are, the entire time, all you are going to see is war, conflict, death, illness, etc. Sure, this is part of the mainstream medias content strategy to sell drama and keep people focused on it, but besides that it reveals something real about the current state of our world.

Now obviously Ellner’s quote is a simplified way of looking at our current state, but in many ways it’s bang on. Most of what we do in the name of “good” ends up destroying something else in the process and is passed off mainly in the name of profit.

We’ve seen over and over again how our ways have brought us to a point where we are destroying everything in our path, so the question must be asked, isn’t it time for change? Are we fully capable, honest, and determined enough to look at our past, where our actions and thought-patterns have brought us to this point, and now do something completely different in order to restore balance?

The people over at The Free World Charter believe it’s time for that and have put together a list of facts about society we oddly accept as normal.

10 Facts About Our Society That We Oddly Accept As Normal

We prioritize money and the economy over basics like air, water, food quality, our environment and our communities.

We utilize an economic trading system that facilitates the death of millions of people each year.

We divide the worlds land into sections and then fight over who owns these sections.

We call some people “soldiers” which makes it OK for them to kill other people.

We torture and kill millions of animals everyday needlessly for food, clothing and experiments. 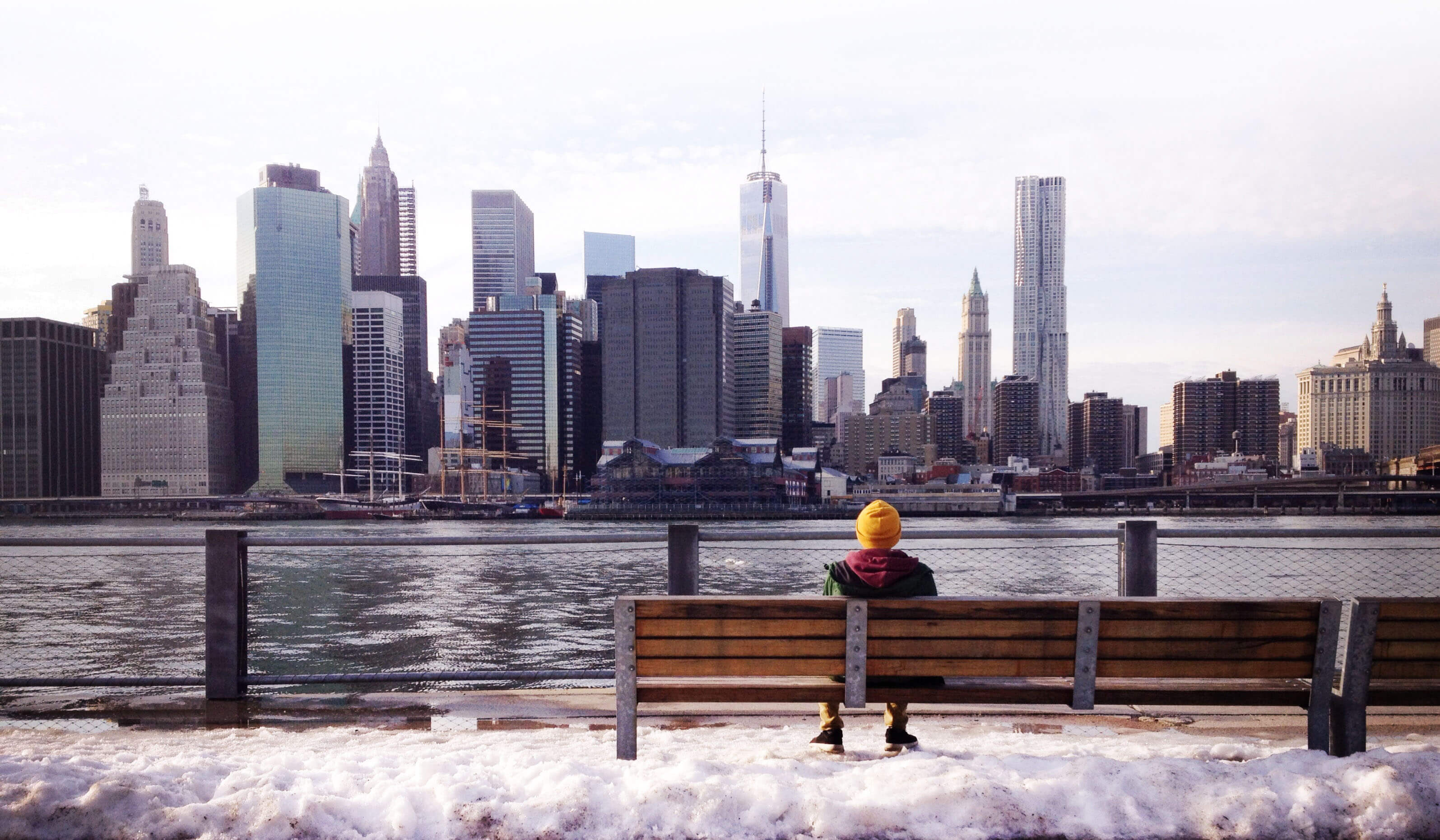 Put down the megaphone and come back inside! We have some good news for all the messengers out there. There is a new way to spread your message and have your story be Social Media’s topic of the day. It’s the 1st crowd speaking platform that lets you lend your voice to causes and ideas that you …