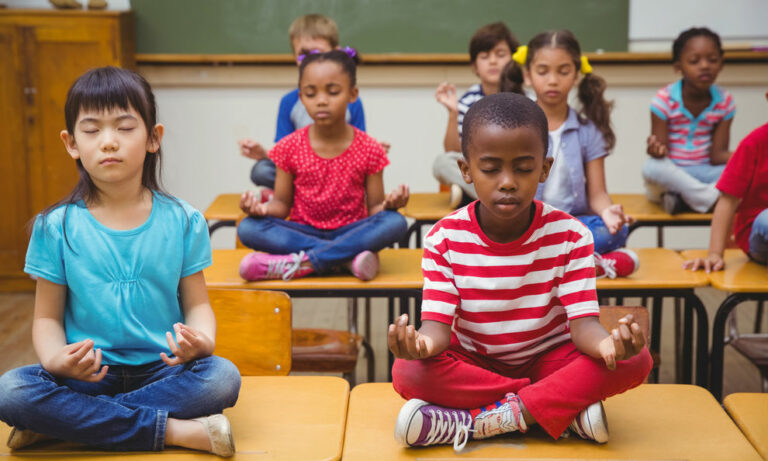 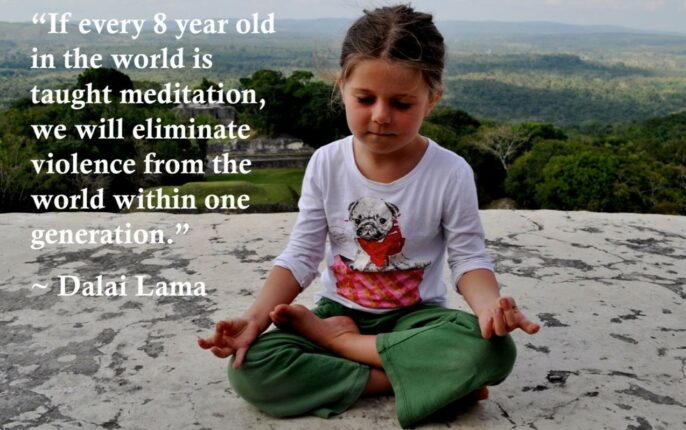 I have to say that one of the greatest things about working in the field of Sustainability is the people you meet along the way. I suppose that once we realize we are innately interconnected with nature, we become Environmentalists. But then the unavoidable fact that we -as humans- are also interconnected is eventually concluded; making …