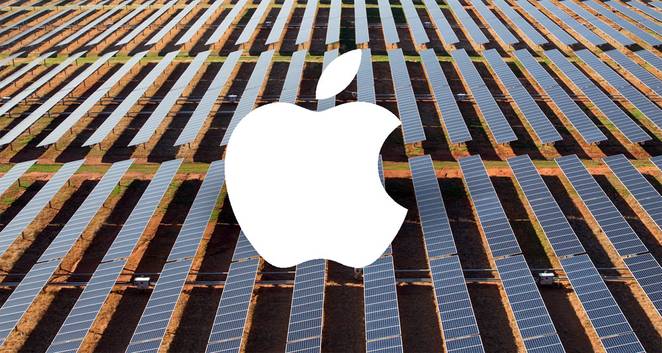 We can’t help but be sceptical when we hear a mega-company like Apple announce it will do something in the greater interest of mankind. We know and have heard -as we’re sure you have too- that Apple is moving copious amounts of cash to parts of the world where they are exempt from tax. Could this be how they reconcile their ability to share and be human? (*note: Apple is not a human)

I (Lawrence) certainly won’t disagree, that the government who claims right to this taxable profit may be the worst people to give the money to in any case (it will be more money to mismanage). However, I would like to point out that Apple executives are, also, in no way qualified to claim the right to stewart the whole planet on our behalf, on the behalf of those living, dying and thriving in a given community. So here is an article written by True Activist, consider it.

Apple is contributing to a cleaner, healthier environment in quite a few ways.

Recently the maker of the iPhone and Mac computers announced that it has just purchased 36,000 acres of forest land for the express purpose of protecting it from future development, as well is already constructing two new solar farm projects in China. Their aim is to duplicate clean energy efforts abroad which have already been started in the United States.

The joint venture undertaken with SunPower will produce two new 20 megawatt solar farms. As stated above, construction in China has already begun, and 2 MW of solar capacity are already sending power to the grid. “The technology combines single-axis tracking technology with rows of parabolic mirrors, reflecting light onto high efficiency SunPower Maxeon cells, which are the world’s most efficient commercially available mass-produced solar cells. Completion of the projects is expected in the fourth quarter of 2015. […] The projects are expected to provide up to 80 million kilowatt-hours per year while also protecting the ecosystem.”

The super-technology company is contributing to a greener planet in more ways than one. To ensure that the packaging for its products comes from sustainable managed forests, it has partnered with The Conservation Fund to manage 36,000 acres of forest that have been purchased in Maine and North Carolina. As shared by Inhabitant, ‘The forests will be protected from development, staying forests forever, though some wood will be sustainable harvested from them.’

Said Larry Selzer, president and CEO of The Conservation Fund, “Apple is clearly leading by example – one that we hope others will follow.” 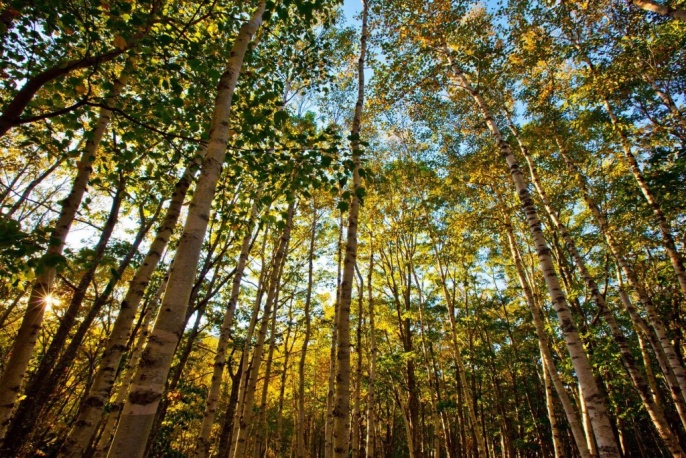 “By all accounts, the loss of America’s working forests is one of our nation’s greatest environmental challenges. The initiative announced today is precedent-setting,” said Selzer.

Apple’s efforts to preserve the environment have begun to change the tune of some of its critics, including Greenpeace. Said the non-profit’s USA Senior IT Sector Analyst Gary Cook, “Apple’s announcement today is a significant first step toward addressing its energy footprint in China, and sets an important precedent for other companies that have operations in China: they can take action to power their operations with renewable energy.”

In addition to their conservation plans in the States and abroad, Apple intends for its new headquarters in California to be 100 percent solar-powered by the time of its completion.

This is just one example of how successful businesses can reduce their environmental impact and help shape a greener, cleaner world.