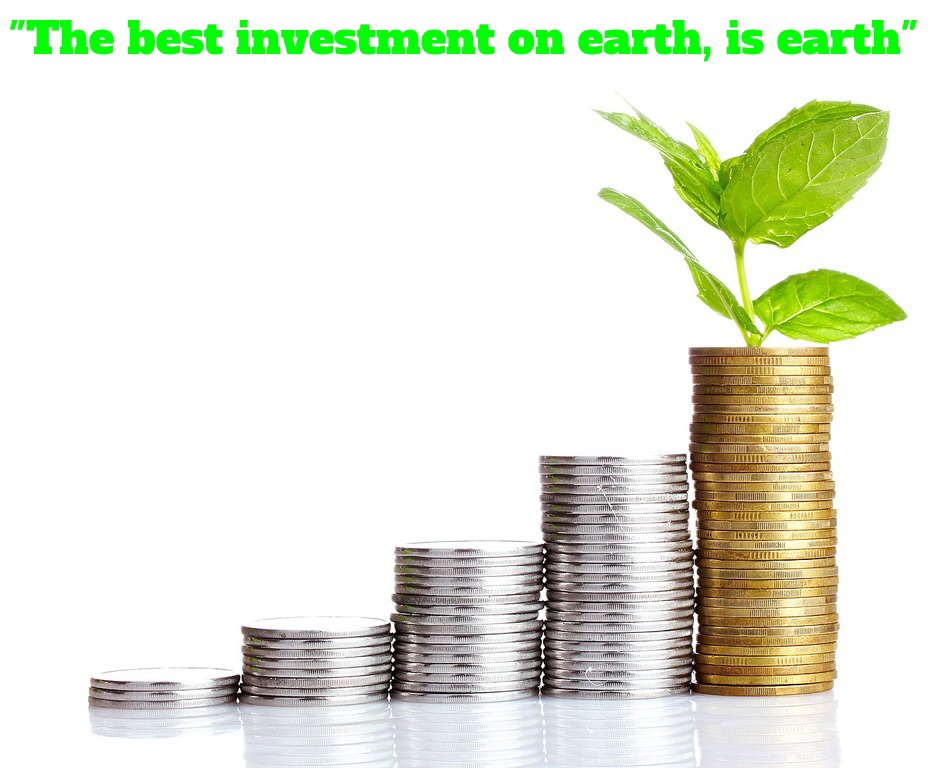 Today I was thinking about how I come across a lot of people who see the spiritual or (at the least) the nutritional value in gardening, but for some reason think it’s not financially rewarding and use that as an excuse to opt out of even trying. When I tell people that I see immense value in growing a food garden each year some of them say things like “I don’t have time for playing in the mud, gardening doesn’t pay the bills!” But is that really true?

According to the government the average Canadian household spent $8109.00 on groceries in 2014 ( a very conservative amount in my estimation). And how much of that food do you think is processed, contains GMOs, or is chemical laden leading to a shorter and less full life, with big medical expenses down the road. Spend $20-40 on basic supplies and with only a weekend or two spent preparing the soil in the garden or (growing containers for your balcony, windows etc) each year, and a quick watering before work each morning Will result in a significant amount of veggies (hundreds of dollars worth of fresh organic produce). Truthfully, anyone can do this to some extent, and in doing so feel good knowing they are doing their best to feed their family real- healthy- nutritious food.

While sorting and packaging the heirloom kale seeds I had saved from last year’s garden it occurred to me that not only is investing in the earth more nutritionally, spiritually, and emotionally rewarding than investing in a bank, it can be more fiscally rewarding as well. The fact is when you invest in a garden you end up with an abundance of not only crops with more than enough to share with friends/neighbours but also the abundance of seeds that can be saved from each harvest. I began to contemplate what the latent money value of these seeds were (if they were all to be grown and harvested from a garden), and then proceeded to compare my original investment in the package of organic kale seeds (less than $5 ) which I “deposited” into the earth to what kind of return I would have gotten had I invested that five dollars into a bank. Here’s what I came up with:

Investment of less than five dollars on kale seeds (about 20 heirloom “red russian” seeds) result/return after one year : ten healthy adult kale plants which I harvested semi-daily from June until November ( We ate about ten dollars worth of kale at local store prices a week from the garden, so after 6 months they produced about 240 dollars worth of organic kale). So from less than a five dollar investment (along with time spent every few days on watering and tlc) I got $235.00 return from investing in the earth (a 4800% increase)! Now how much return would I have gotten if I invested 5 dollars in a bank after one year? Well let’s say the savings account has an interest rate of 3% (which is being generous for most banks) after one year from my original 5 dollar investment I would have a whopping 15 cents return!

After that first year of investing in the earth by “depositing” the kale seeds and letting the plants go to flower (on top of my steady harvesting) I was able to save well over a hundred seeds from each plant at the end of the year (which will amount to over one thousand viable seeds achieving maturity/full harvest). Since with gardening (“investing in the earth”) there is always abundance and more than enough to go around, I will share many seeds with friends, family and neighbours. I then decided I wanted to project this investment comparison further in compounding it over multiple years. I will give about ten seeds to each person/family and all I will ask in return is that they save seeds from their kale plants and share them with others. I wondered how much actual money value in kale could be grown, harvested and enjoyed after seven years of this “pay it forward model” of gardening kale, saving seeds and sharing the next year. In the interest of making a fair calculation I wanted to be very modest with my estimates for projected harvest yields and seeds able to be saved each year (considering not all plants will grow in great soil under ideal conditions). So I estimated that for others each ten kale plants would yield a minimum of 10 pounds of kale annually (amounting to 30 dollars worth of organic kale at $3.00 a pound). And instead of assuming they will be able to save 1000 seeds like I did, I estimate they will save well over one hundred (amounting to one hundred viable seeds that grow into harvestable mature plants.

So let’s recap; with my 1000 seeds (from my first harvest) being given to 100 families/gardeners, after the second year a total of $3000.00 worth of organic kale would have been grown, harvested and enjoyed by those people (“collective beneficiaries” of my investment in the earth). That means, from my original money spent (less than 5 dollars) invested in a pack of seeds, some water and tlc, and sharing the resulting seeds after only two years a return of $2995.00 would be collectively accessed and enjoyed. While that same five dollars invested in a bank would have earned me you guessed it! A colossal 30 cents! :)

With an original investment of five dollars After seven years continuing this ‘pay it forward model’ investing in the earth compared to investing in a bank you would have this:

When we choose to give back to the living planet that sustains us and share the resulting abundance, the rewards increase exponentially and continue to give back year after year.

Let’s invest in a future where food, health, and happiness are abundant and common place. We can make the choice to truly care for our body and in the process give back to the earth that gives so much to us. Each of us can do this by planting and maintaining an organic food garden of our own. Thank you to those who care enough about the earth to do this without any hope for financial reward, but for those of you who need to measure the reward in dollar signs, the numbers don’t lie, choosing a bank over the earth is clearly a poor investment choice.﻿