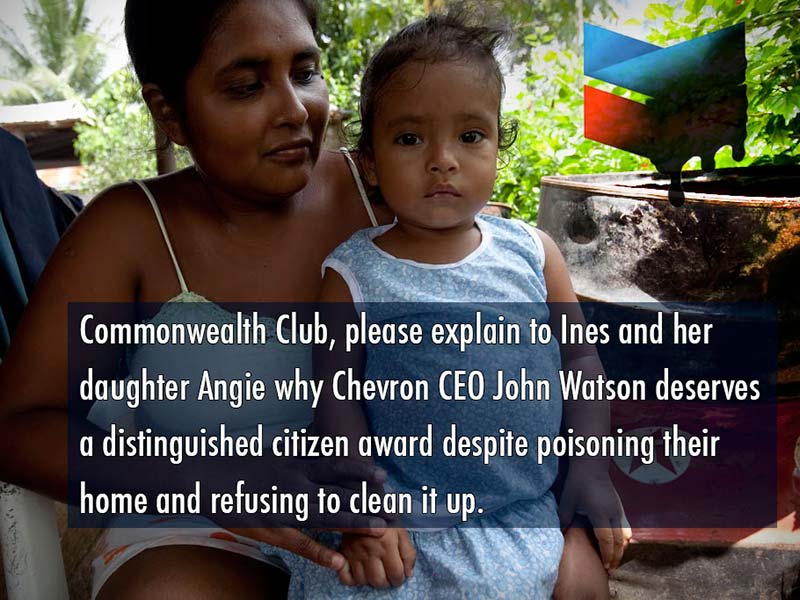 Watch the Podcast we did with the Valhalla Movement Here