And Boy, It’s An Exciting Plan.

The Universe has a plan, that’s so clear to me. See, about 30 years ago my mother and father lived in Iraq. For 30 generations, my ancestors (for both sides of the family) lived in the city of Kerbala. My father was an entrepreneur, and he wanted a better future for his family. So he left Iraq for Kuwait, and started working for a bank, that’s when I was born (after a brother and a sister). He worked hard, REALLY hard, and he moved up in the hierarchy of the bank, that’s when Iraq invaded Kuwait and the Gulf war started.  I’m sure you can imagine the situation for us, Iraqis living in Kuwait during the Gulf war, we were in trouble. My dad, always striving for a better future for his family, stepped up and got us out of there quick. The U.S. was a country that had a tendency to go to war so my parents decided Canada was a better option. At the age of 3, I came to Canada with my 10 year old brother, 8 year old sister, my father and pregnant mother.

Growing up, I worshipped my brother. He was a badass, cool, smart and sporty guy. And he played ALOT of basketball. You know that guy who gets all trophies from the school team? That was my bro. So, naturally, I played basketball because I wanted to be my brother.

At the same time, my parents wanted to make sure we fit with society, so they taught us French before English. They figured I’d eventually learn English on my own (thank you Hollywood) and so I went to French elementary and high school. I made good friends but was much more comfortable with those who spoke English. One of these friends invited me to play at a public park near my house. There I met 2 of my best friends, my oldest friends really, and from there I basically grew up with them.

Add in the factor that all my best friends today came from different corners of the world, and whose parents had an amazing story that lead their children to Montreal. That raised their r children with good values and to think on their feet, so that one day we could share ideas and philosophies to each other that made us believe that Love is greater than money, power or any other ego trip.

The Universe has a plan. 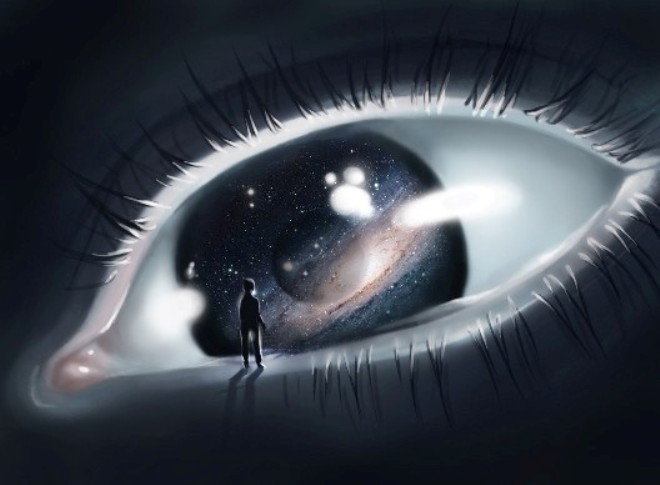 4 thoughts on “And Boy, It’s An Exciting Plan.”