4 Reasons Why This is The Future Food

The future food is called Entomophagy; the practice of eating insects – including arachnids and centipedes – and it is becoming popularized with every eco awareness campaign. I’ll explain concisely: 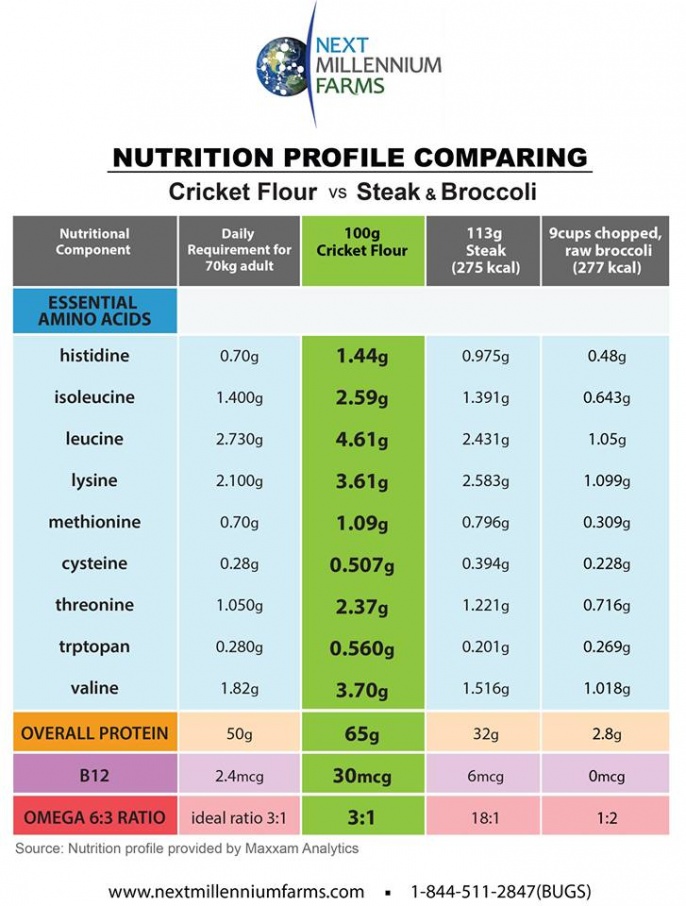 More iron than spinach and all 9 amino acids can be found in cricket flour. It looks like we’ve got a superior nutrient rich option before us.

Who said it had to be squishy and fuzzy? Not us. Insects come in all shapes and sizes and can be grounded to serve as a protein powder, rather than a slug shish kabob (if this is your preference, there is no shortage).

2,500 gallons of fresh water goes into producing one pound of meat. Growing crickets requires one tenth the amount of water. Replacing your family’s protein with Cricket Flour one day a week, saves our planet 650,000L of fresh H2O. (1)

Reduce the #1 cause of Deforestation

Animal agriculture is responsible for up to 91% of Amazon destruction.

Millions of acres of land are being used to grow GMO corn and soy to feed the meat industry every day. For every 1 pound of meat you eat, a farmer needs to grow 15 pounds of corn and soya. An insect only requires 2 pounds. (2) 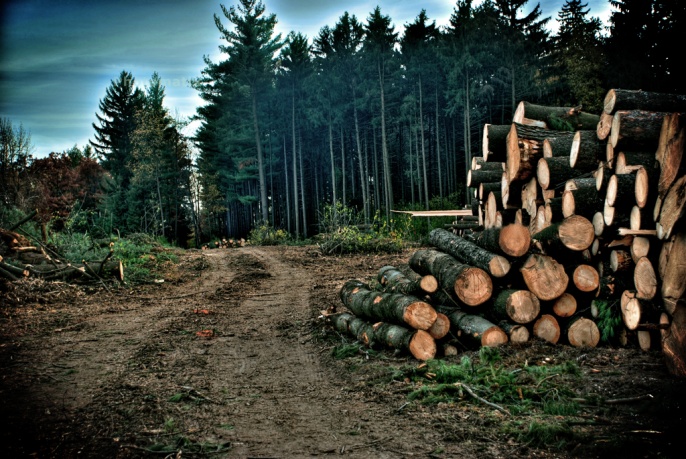 About 80 per cent of the produce is ground into high-protein cricket flour. We sell mainly to companies who then use the flour into everything from tortilla chips to muffins to energy bars. We are having a hard time keeping up with the demand.

Do you eat crustaceans, like crab, lobster, scallops or shrimp? Because these are basically insects of the sea. And if you’re “most people” you probably consume them often (and like it too!). Once upon a time, it was absolutely disgusting to imagine eating a lobster. It would be served in prison meals to the distaste of inmates. Employment/slave agreements would negotiate not eating lobster more than twice per week, because it was considered a low grade food and was associated with poverty. It wasn’t until the 20th century that America began accepting the ocean-insects as staple foods, worthy of being called succulent and a good source of protein.

Could this shift be so hard?

In order for us to create the World we know is possible in our hearts, information must be shared. From Valhalla, here’s our boy, Marty and Bear visiting an insect degustation.

1 thought on “4 Reasons Why This is The Future Food”