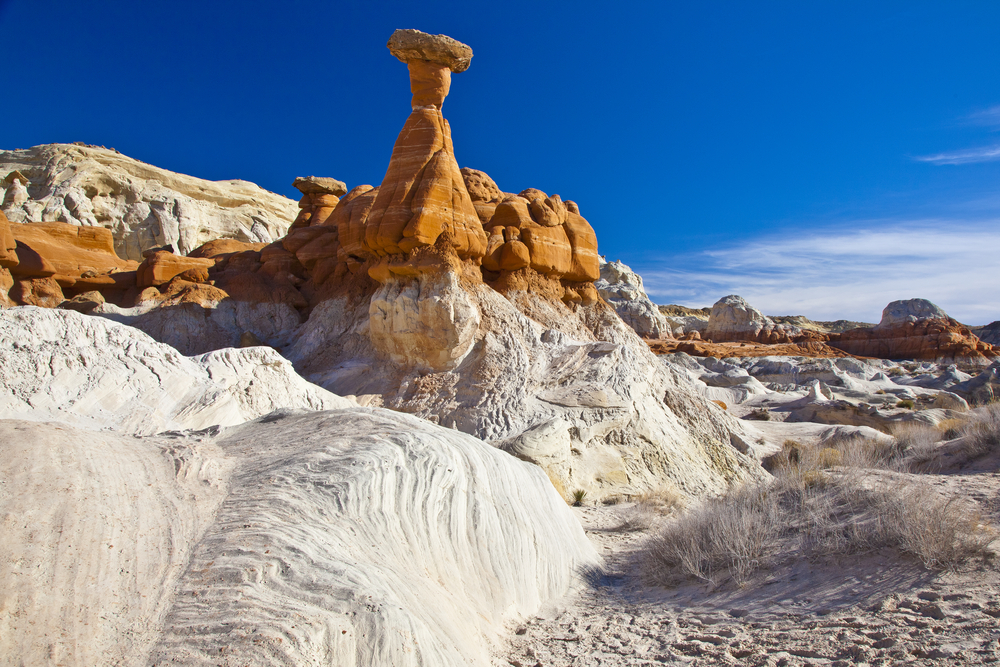 The new chair of the powerful Senate Energy and Natural Resources Committee is expected to secure a vote Thursday by the U.S. Senate on a controversial proposal to sell off America’s national forests and other public lands.

The land grab proposals in Congress this year appear to echo the calls of outlaw rancher Cliven Bundy, best known for his armed standoff with federal officials last year, who has infamously refused to recognize the authority of the federal government, including over public lands.

Murkowski’s proposal to sell off public lands, however, is meeting stiff opposition from other western senators. On a conference call yesterday, Senators Martin Heinrich (D-NM) and Michael Bennet (D-CO) said that they are determined to turn back legislative attacks on the outdoors. Bennet called efforts to sell off lands to reduce the federal deficit “an assault on our public lands.”

Senator Heinrich also introduced an amendment Wednesday which would block any effort to sell off public lands to reduce the federal deficit. Heinrich said that “selling off America’s treasured lands to the highest bidder would result in a proliferation of locked gates and no-trespassing signs in places that have been open to the public and used for generations.”

Public opinion research has found that a majority of Westerners oppose land grab efforts and believe that transferring public lands to state control will result in reduced access for recreation; higher taxes; increased drilling, mining and logging; and a high risk that treasured public lands will be auctioned off to the highest bidder.

Over the past few months, sportsmen’s groups have also been battling state efforts to seize and sell off public lands by rallying in state capitols across the West. Land Tawney, Executive Director of Backcountry Hunters and Anglers, thanked Senator Heinrich for introducing his amendment and fighting for public lands.

“American hunters and anglers have consistently stood up in support of U.S. public lands since Theodore Roosevelt set them aside for all Americans more than a century ago,” Tawney said. “Today, Congress has responded.”

The dueling Senate amendments are expected to be voted on during the Senate’s “vote-o-rama” budget amendment series later on Thursday.