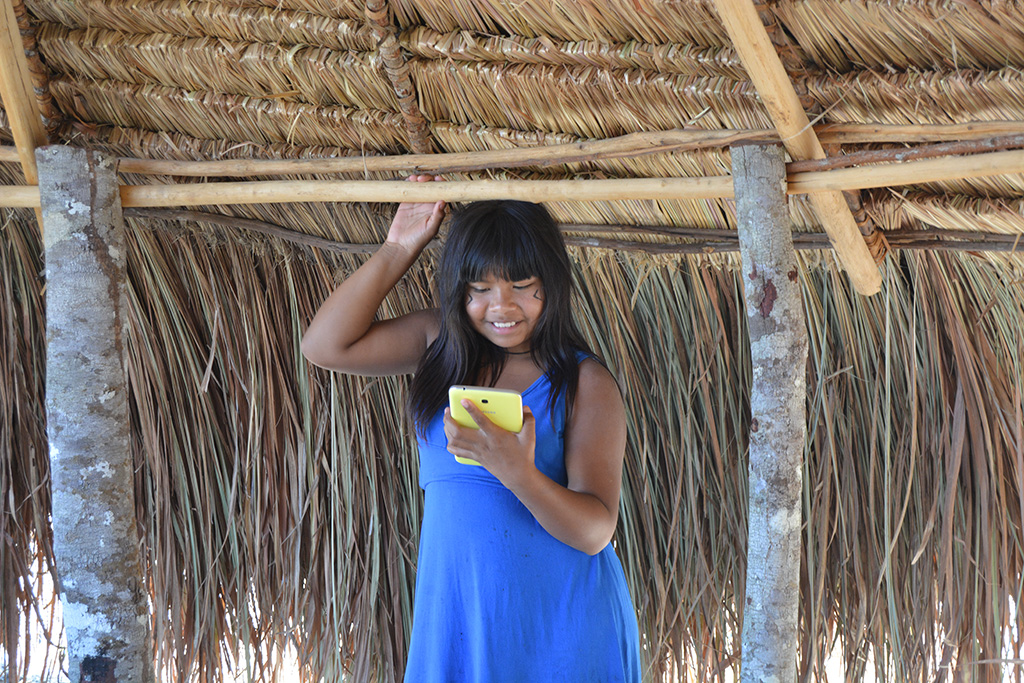 The Valhalla Movement takes very seriously the sensitivity involved in “charity” and make a large effort to detect an organization’s altruism before participating. We have personally been introduced to ACT, a team that partners with indigenous folks to protect the Amazon Rainforest. Their members are effective change-makers in line with our mission and we vouch for them.

In August 2015, a groundbreaking event took place in the village of Ulupuene in the Brazilian Amazon: internet connectivity arrived.

Through a collaborative partnership between the Amazon Conservation Team (ACT), Associação Indígena Ulupuene (AIU), and the nonprofit Synbio Consultoria em Meio Ambiente, the Waurá indigenous people of Ulupuene now have access to the web and can reach like-minded communities and organizations around the world to enlist support for the protection of the community’s rainforests and ancestral lands. The project was fully funded by ACT.

Though installation planning commenced in 2013, the village’s remote location in the Xingu Indigenous Reserve protracted the process, with coordination of logistics with outside actors constituting the greatest source of delay.

Numerous providers were consulted, including those offering radio transmission-prohibitive because of the necessity of building a 60-meter radio tower-and government-provided service, for which a very lengthy waiting list exists. Ultimately, satellite-mediated internet was deemed most viable.

Because configuration and registration required preexisting phone and internet connections, the equipment was set up in the neighboring town of Canarana. After technical adjustments, the satellite antenna travelled 250 miles in Synbio’s truck to Ulupuene where the Waurá, in anticipation, had already built a traditional communal “office”. Several community members already owned tablets and smartphones and were eager to receive news from beyond the reserve. Kumehin is now able to access the internet via her tablet.

Fittingly, upon inauguration, ACT co-founder Liliana Madrigal congratulated village chief Eleokar Waurá via the web, sending her best wishes to the community and emphasizing the many ways that the technology can be used for the benefit of the village and the protection of the forest. Eleokar thanked the partner institutions and expressed how the arrival of this tool had inspired his community.