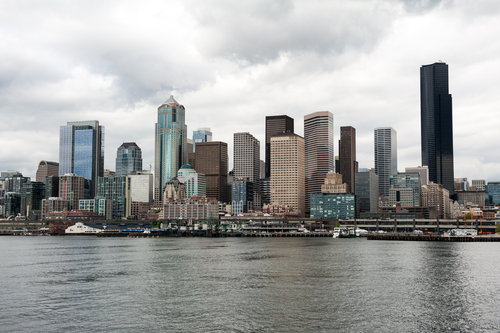 The city of Seattle is suing agrochemical giant Monsanto over the contamination of the Lower Duwamish and city drainage pipes with polychlorinated biphenyls (PCBs).

The complaint, filed Monday in federal court, alleges that Monsanto knew how toxic PCBs were to humans and the environment, but continued to produce and sell the chemicals for decades anyway. Seattle is now the sixth city to sue Monsanto over PCB contamination, following San Jose, Berkeley, Oakland, San Diego, and Spokane.

“Long after the dangers of PCBs were widely known, Monsanto continued its practice of protecting its business interests at our expense,” City Attorney Pete Holmes said in a statement. “The City intends to hold Monsanto accountable for the damage its product wreaked on our environment.”

The Lower Duwamish is now considered a federal Superfund site, ranking as one of the most toxic waterways in the United States. The EPA estimates that the full cleanup of the waterway will cost $342 million.

According to the city, PCBs have been detected in 82 percent of drainage pipe samples and 73 percent of street right-of-way catchment basin samples in Lower Duwamish drainage basins. PCB exposure has been linked to several different different types of cancers, as well as endocrine, reproductive, immune system, and nervous system issues. Exposure is wide-ranging; PCBs have been found in everything from fish to human breast milk.

I’ll be heading to a 10:30 press conference at City Attorney Pete Holmes’ office to learn more. In the meantime, read the complaint here.