Solar Plane Can Fly Forever! China to Hawaii – No Stop No Fuel

The Solar Plane has been criticized by many sceptics as an option far from reality. It doesn’t have enough power – we get it! However, the concept of the Solar Plane being able to fly indefinitely is something that raised our eyebrows here at Valhalla. Imagine the opportunities this can provide. McClatchyDC provided the story… 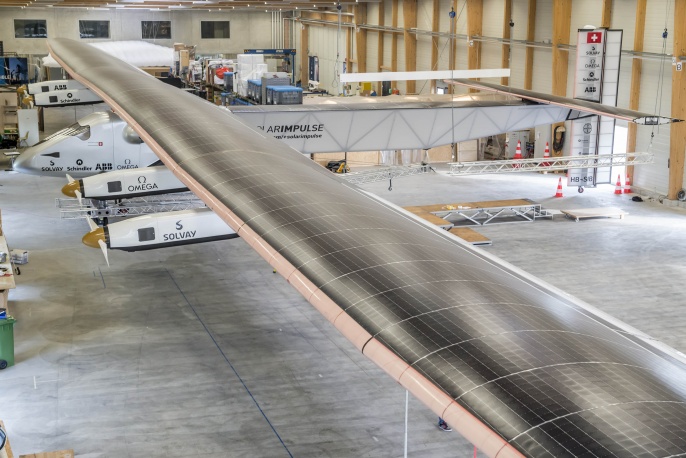 NANJING, CHINA — It takes a Boeing 747 about 10 hours and 36,000 gallons of fuel to fly from eastern China to Hawaii. As soon as Tuesday, André Borschberg will attempt the same flight in a high-tech, sun-powered aircraft that resembles a dragonfly. He’ll do it over five days, without a drop of fuel. 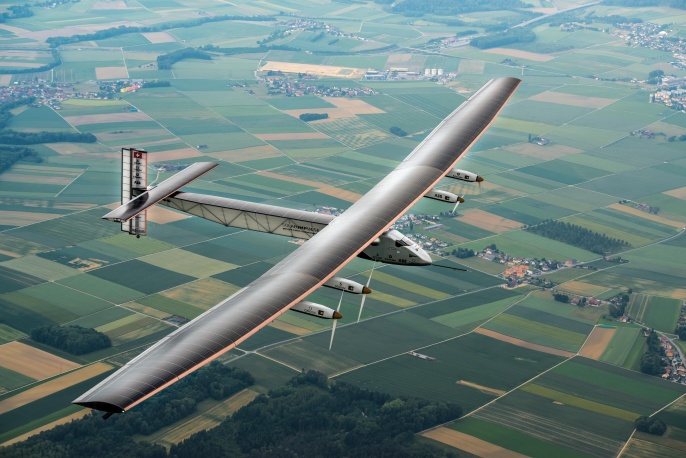 No one before has attempted a solar-powered flight over such a large expanse of ocean – 5,070 miles. If bad weather or other problems force him to ditch his Solar Impulse plane, Borschberg will have only his wits and a life raft to save him.

(Read more on the story here or watch the video) 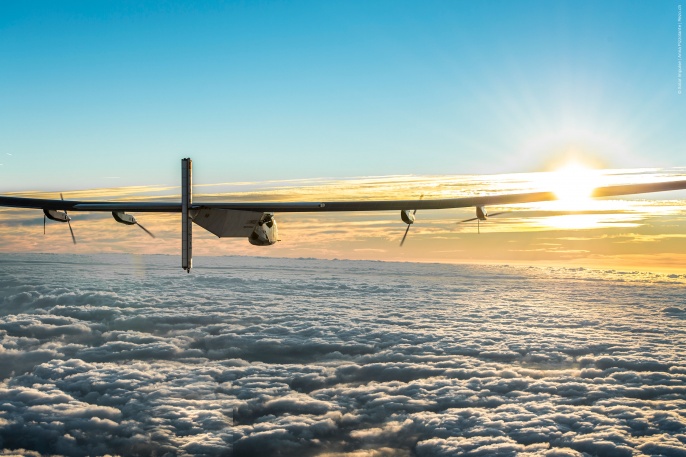