Sometimes there are ‘Power Plants’ that are so powerful people have a hard time believing in them and their powers. This entry in Green Gold is a prime explain of a small plant with big effects; This herbal remedy has the natural power of penis enlargement.

When It Was Called Gokshura…

12,000 years ago, in the indus valley, there were systems of medicine so profound that it still effects our present day system. The Ayurvedas was  a power tradition of oral story that would eventually turn into written sanskrit and ultimately influenced the whole of the Chinese herbal medicine system.

The Ayurveda is an ancient system of medical knowledge originating in India. Life (ayur) knowledge (veda) are theories evolved from a deep understanding of creation. The great rishis or seers of ancient India came to understand creation through deep states of trance and other spiritual practices. The rishis sought to reveal and share the deepest truths of human physiology and health. They observed the fundamental aspects of life and organized them into an elaborate system, that compiled India’s philosophical and spiritual texts, called Veda of knowledge (rigveda), 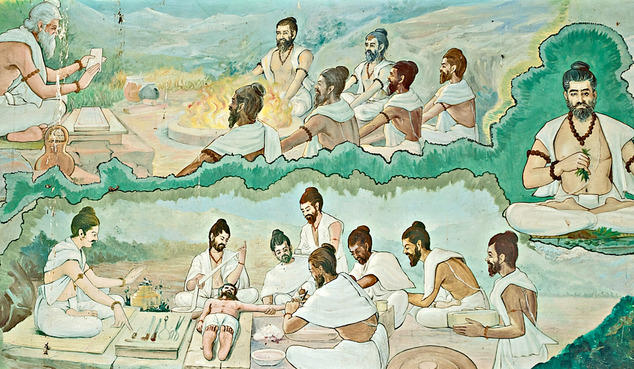 The samhita (“compilation of knowledge” or “collection of Mantras or Hymns”)  of the Atharvaveda contains 114 hymns or incantations for the magical cure of diseases;  By 400 AD Ayurvedic works were translated into Chinese; by 700 AD Chinese scholars were studying medicine in India at Nalanda University. Chinese medicine, herbology and Buddhist philosophy were also impacted by Ayurvedic knowledge. Having passed the test of experience it remains essentially the same now as at its inception, although numerous commentators over the centuries have added insight with their analyses.

According to the ancient Indian Ayurvedic traditions, Gokshura (Tribulus terrestris) is a wonderful healing plant with a wide range of properties; it is used for its ability to increase Luteal Hormone in men and women, leading to increased testosterone. 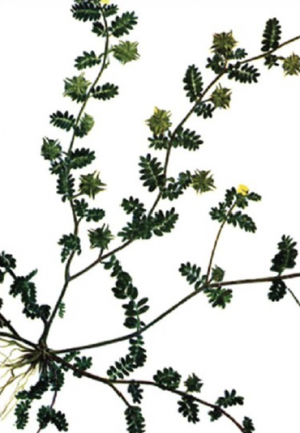 Tribulus Terrestris has been used to treat the male sexual system. It is used as an ingredient of different products that are made to increase the sexual drive in men. By enhancing the energy and boosting your vitality, it has the ability  to make you feel strong and healthy.

Tribulus Terrestris gives energy to the body cells and tissues combined with the boost in testostrone it acts as a fantastic aphrodisiac. It stimulates the release of male sex hormones that helps in increasing the sexual drive and also provides energy to perform sex efficiently with full vigor and energy. Gokshura is also given for male impotency caused due to low sperm count or poor quality of the sperms. 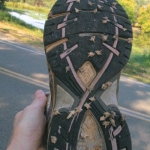 ding this plant will not be much of an issue, as with most desirable plants, they are usually right outside your door staring you back in the face.

Puncture vine got its name because of it’s iconic seeds.  They have little shards that allow them to grip onto anyone who passes by. Due to this wonderful trait, the seeds have been brought all over the world and exist where there is heavy foot traffic.  This means the plant will be found on the sidewalks and parking lots in any town.

The plant can live in the poorest of soils. Its large tap root goes deep into cracked desert-like soil and can pull up nutrients from deep into the ground. This allows Tribulus Terrestris to appear in almost any place, which is why it is called an invasive species in most countries.

A plant with such great healing properties is literally clinging to use, begging for our attention and some still see it as invasive nuisance …

The whole plant can be used

This plant would be used by ALL males and females too, if properly understood. The whole plant, root, leaves and seeds can be ingested safely. That means you can pick it off the ground, shake the dust off and eat whole. It can be preserved by drying for use as a tea later, or by placing the plant in clear alcohol for 6 weeks to make a tincture. 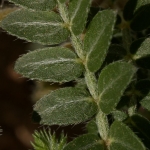 Next time your walking down the streets, take a look around your feet and try and pick out which one of the plants that you walk on everyday is Tribulus Terrestris. There is always one plant look-a-like that may cause you some problems, a great way to identify puncture vine from the rest is it’s furry nature. The stem and leaves have noticeable hairs on them, making it ideal for identification.

The plant shouldn’t be too hard to find, trust me.

One of the main uses now a days for  Tribulus Terrestris is for its ability to increase testosterone and rebuild tissue, which makes it ideal for body building. It gives you the primal force, that some call sex drive, which combats any form of depression and calms any nervousness.

If that wasn’t enough, Gokshura has been used for erectile dysfunction, premature ejaculation, small penis size and impotency.  It is well known that this herb been used to increase the size of a man’s penis, due to its testosterone and tissue rebuilding effects. Puncture vine increases the blood flow to the penis causing it to swell to larger sizes. Capillaries in the penis expand and explode and are rebuilt bigger and stronger over the course of taking this herb. This is why is it known as the herbal penis enlargement plant. 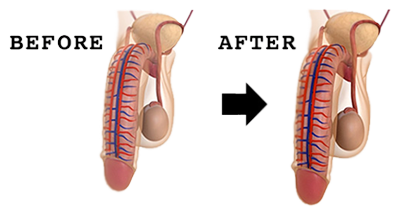 Message From Germ: Hey hope you enjoyed history and uses of Gokshura. This is another great prime example of yet another overlooked super plant.  This kind of knowledge changes a ‘weed’ to a ‘Power Plant’; and this revelation could have a profound impact our collective future. We need your help in realizing that dream. By simply liking this GreenGold posts you are voting to see more of this in future blogs.