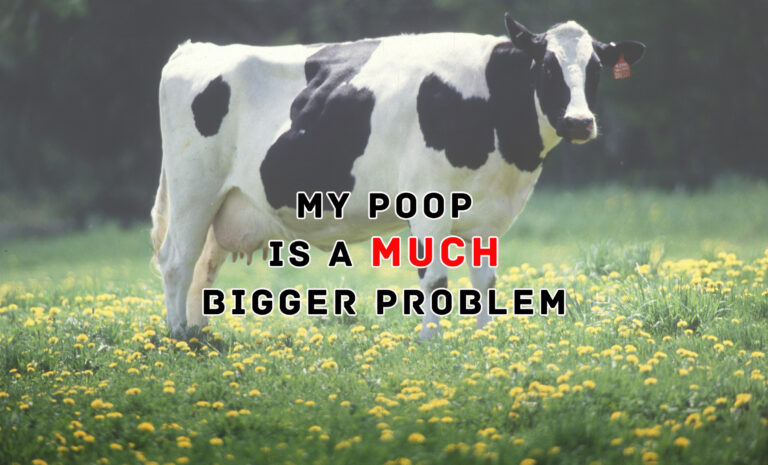 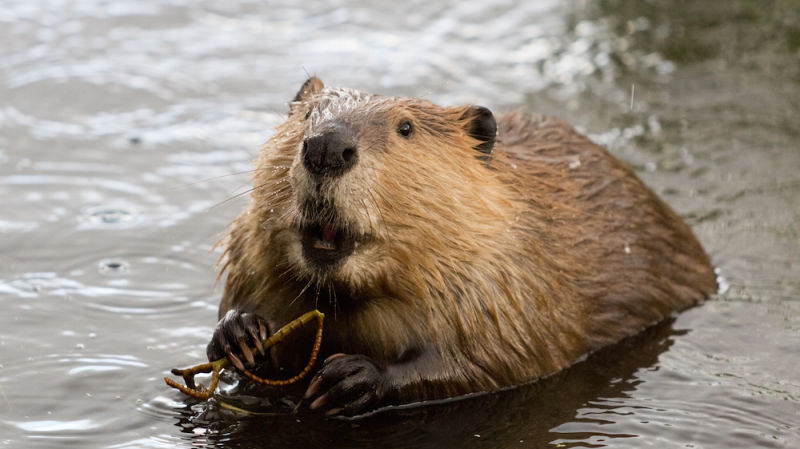 Ending the drought in the West will require rain- not too much rain-and smarter ways to collect and store that water. But something else that can keep things moist? Believe it or not: Beavers.

According to a story in Water Deeply, a group of ecologists have a plan to help repopulate the Central Coast of California with Castor canadensis, the large beavers which once roamed the state in great numbers. (Not to be confused with their ancestors, giant beavers that were seven feet long.) The idea is that beavers are nature’s hydrologists, engineering the way that water travels through the landscape:

“Beavers aren’t actually creating more water, but they are altering how it flows, which creates benefits through the ecosystem,” says Michael Pollock, an ecosystems analyst and beaver specialist at the National Marine Fisheries Service Northwest Science Center.

Beavers were nearly eradicated by humans because they were interfering with our logging and fishing industries. But that’s exactly why beavers need to return. Rivers and streams that have been diverted by humans are designed to remove water quickly from the watershed, destroying local habitats for animals and making it more difficult for an ecosystem to recover from drought. Beavers build infrastructure which help to slow the flow of water, letting it recharge local aquifers, and preventing erosion which helps keep plants alive.

Not everyone is a fan of the Bring Back the Beaver campaign. Ecologists can’t agree where beavers originally lived, for one, so they aren’t sure where they should be reintroduced. And they don’t want to end up with an invasive species, which is what happened in South America. But some scientists aren’t waiting around for a consensus. The Yurok Tribal Fisheries Program is taking matters into its own hands, hiring humans to build their own beaver-like structures to mimic the rodents’ beneficial environmental impact. It sounds like a dam good idea. 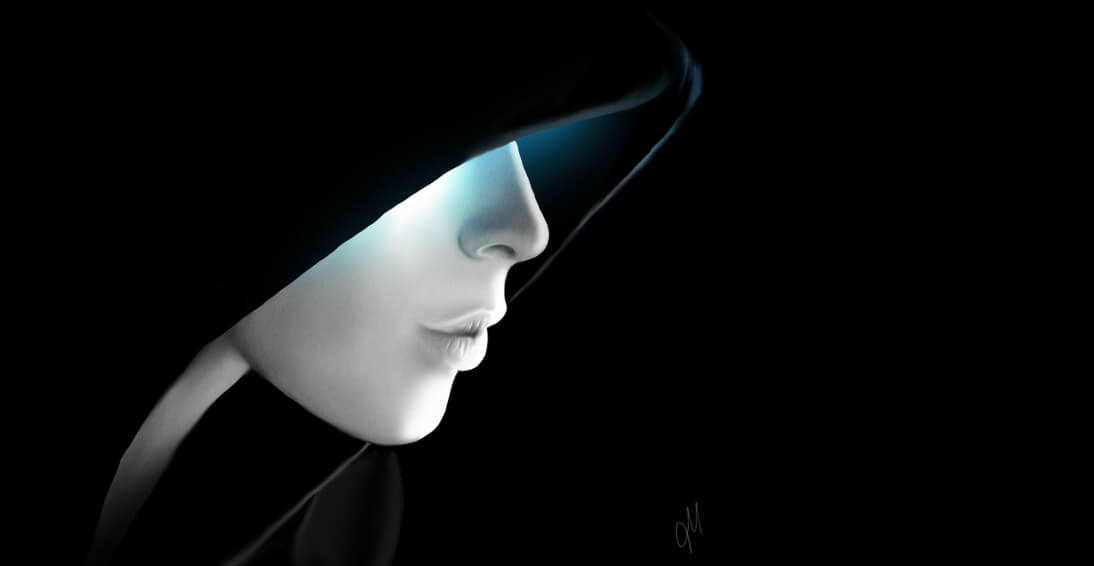 Our current systems of management, decision-making, politics, economic policy, foreign affairs, media (and more) have been constructed out of predominant patriarchal societies, hence the very fabric of all structures are -literally- Man-Made. If we are to create the beautiful world we know is possible in our hearts, one thing is for sure; we must begin to enable …