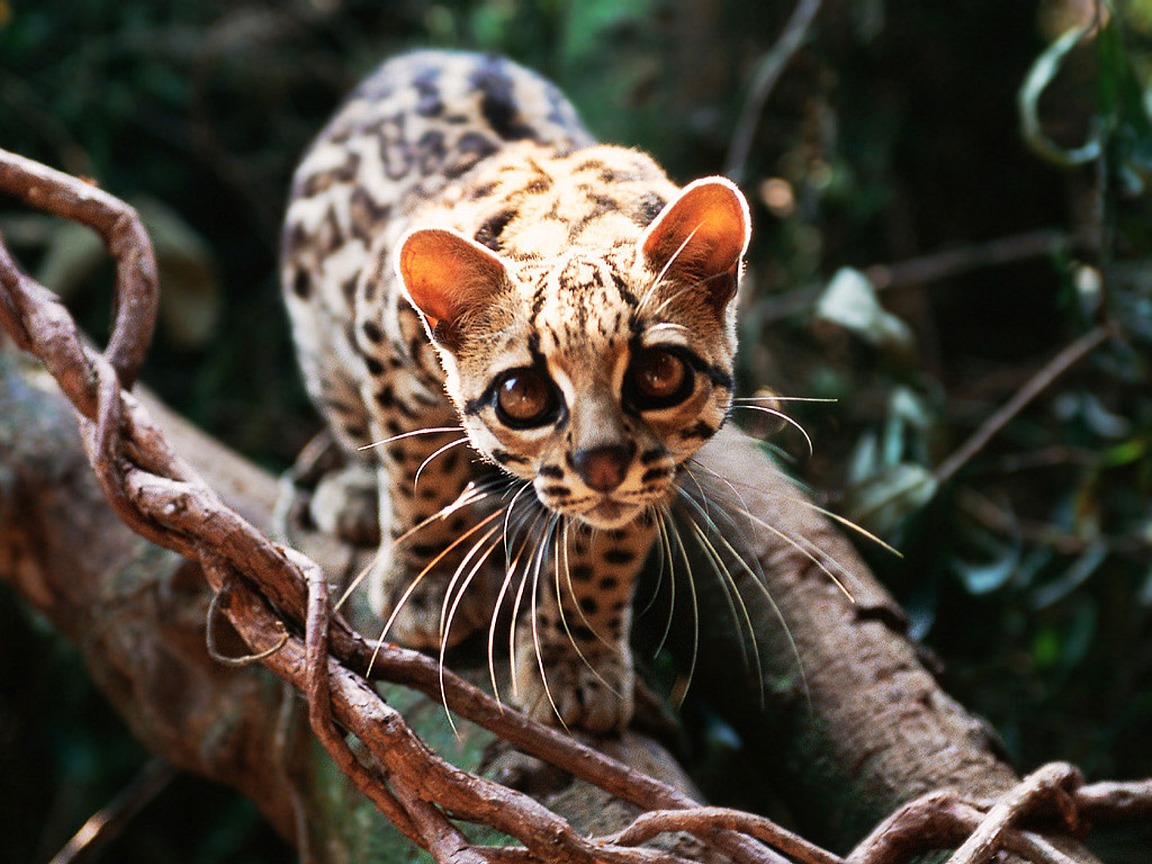 With a population of 4.5 million people and an ecosystem that boasts more than 500,000 species, the diversity of Costa Rica is what attracts tourists from all over the world. In fact, tourism is the country’s number one industry.

“Costa Ricans think of themselves as “people who are in a very good relation with the environment,” said Alonso Villalobos, a political scientist at the University of Costa Rica. “And in that way, we have made a lot of progress. We have a stronger environmental consciousness.”

What are your thoughts on this news? Share your comments below.