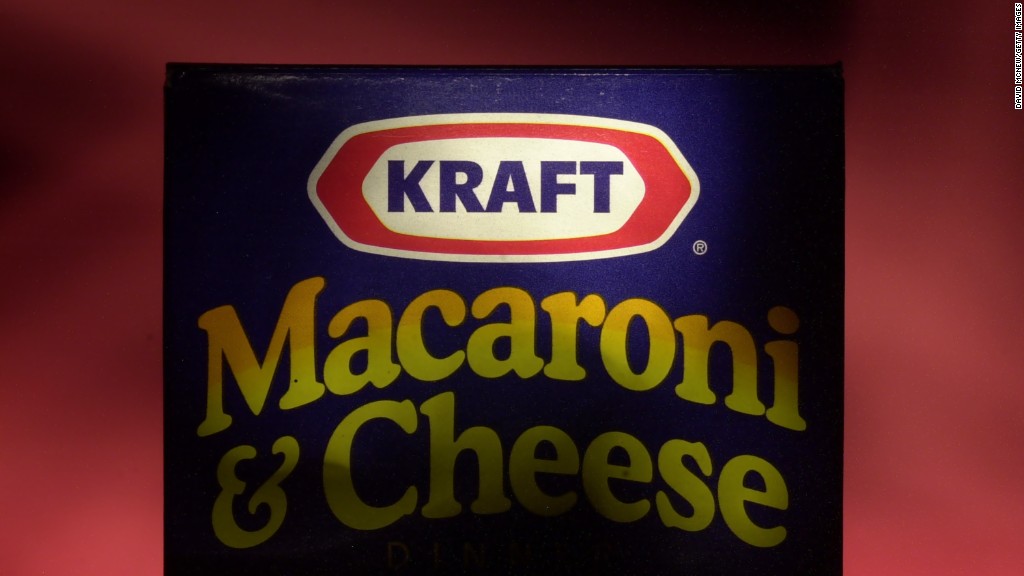 For years that bright yellow color of Kraft macaroni and cheese wasn’t all-natural, but it’s about to be.

Kraft is removing artificial preservatives and synthetic colors from its mac and cheese recipe, starting in January 2016.

It will use spices like paprika, annatto and turmeric to replace the synthetic colors and promises that its mac and cheese will taste the same as before.

Kraft already took out the fake coloring from its character macaroni, like its SpongeBob,Star Wars and Teenage Mutant Ninja Turtles shapes. Starting in 2016, all of its mac and cheese boxes will be synthetic-free.

The change comes after hearing from parents who wanted improved nutrition and simpler ingredients, Kraft said.